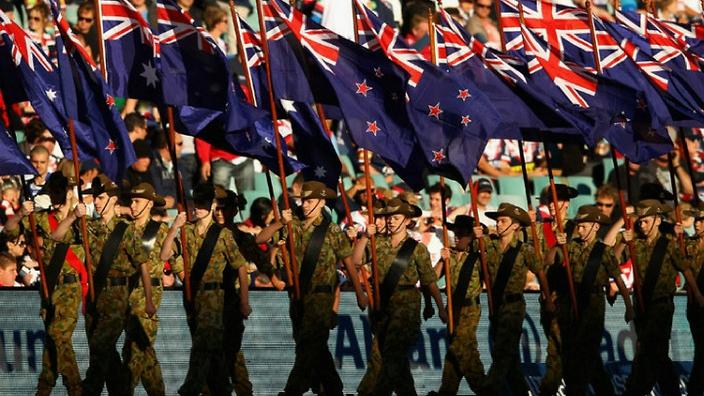 What is ANZAC Day? Why does Brisbane come to a complete halt on the 25th of April? And where can you get the best ANZAC biscuits this week?

If you’re traveling to Australia this week, or visiting Brisbane for the weekend, it’s helpful to know that not a lot will be open on Thursday (April 25th). Inconvenient, yes, but it’s also a great opportunity to explore some of Australia’s (short, but) rich history.

Some history for you… 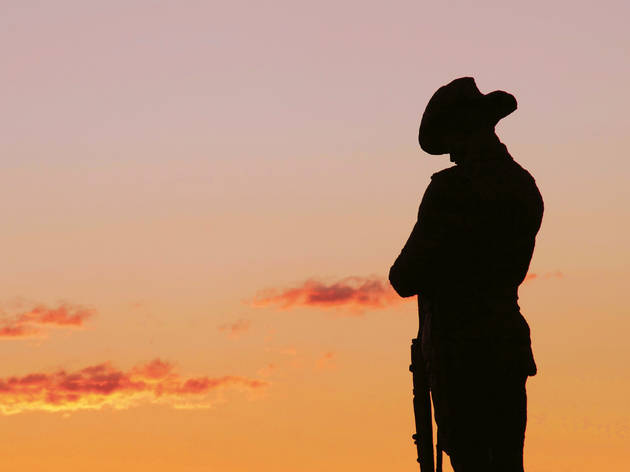 On the morning of the 25th of April 1915, the Anzacs (Australian and New Zealand Army Corps) set out to capture the Gallipoli peninsula and capture Constantinople (now Istanbul in Turkey), the capital of the Ottoman Empire, and an ally of Germany. The Anzacs landed on Gallipoli and met fierce resistance from the Ottoman Turkish defenders. Their plan to knock Turkey out of the war quickly became a stalemate, and the campaign dragged on for eight months.

Over 8,000 Australian soldiers were killed in 1915, and as we fought in the Second World War, and the many following wars around the world, the 25th of April soon became the day on which Australians remember the sacrifice of those who have died in war, and left a powerful legacy.

What do we do to remember the fallen soldiers?

Thousands of Australians gather at memorials around the country on ANZAC Day at 4:30 – approximately the time that the ANZACs landed on the beaches in Gallipoli in 1915. An ANZAC Day dawn service usually consists of an introduction, hymn, prayer, an address, laying of wreaths, a recitation, the Last Post, a period of silence, either the Rouse or the Reveille, and the national anthem. After the Memorial’s ceremony, families often place red poppies beside the names of relatives on the Memorial’s Roll of Honour, as they also do after Remembrance Day services. Throughout the day, there’ll be marches where participants are often either veterans or relatives of those who have fought for our country.

The creation of the ANZAC Day biscuit

During World War One, the friends and families of soldiers and community groups sent food to the fighting men. Due to the time delays in getting food items to the front lines, they had to send food that would remain edible, without refrigeration, for long periods of time that retained high nutritional value; the Anzac biscuit met this need.

Although there are variations, the basic ingredients are: rolled oats, sugar, plain flour, coconut, butter, golden syrup or treacle, bi-carbonate of soda, and boiling water.

And where can I get one in Brisbane?

Most bakeries and cafes will have limited stock, but if you’re looking for the best biscuits made in house (the traditional way!), here’s where we’ll be getting ours:

Ricochet Espresso (276 Edward St, Brisbane City)
Open Thursday, and serving up all the ANZAC biscuits your heart could desire! If you’re heading to the ANZAC Day march in the CBD, make sure you stop by for your biccies and coffee!

Yeronga Bakery & Cafe (429 Fairfield Rd, Yeronga)
We haven’t forgetten our friends on the South side of the river! After delivering the absolute BEST hot cross buns over the Easter weekend, the guys over at Yeronga Bakery & Cafe are producing the goods in the form of delicious ANZAC biccies! Grab some before the run out!

The Source (Various Locations)
Just for something a bit different, The Source has ANZAC biccies in a jar! That’s right, it’s DIY, and the perfect activity if you have the kids home from school for the day. What’s even better is that with every jar sold, $2.00 is donated to Legacy! You can’t get better than that.